Is It Worth Upgrading Your HTC One M7 to HTC One M8?

After much speculation and anticipations, HTC has finally unveiled their latest flagship phone, the successor of last year’s multi-awarded phone HTC One M7, the HTC One M8.

True to HTC’s promise of delivering breakthrough designs and smartphone technology, HTC One M8 is built to deliver an unparalleled smartphone experience this 2014.

Surely, there are improvements on HTC One M8, but is it really worthy upgrading your HTC One M7 to HTC One M8? How much has changed and improved with the new HTC One M8? 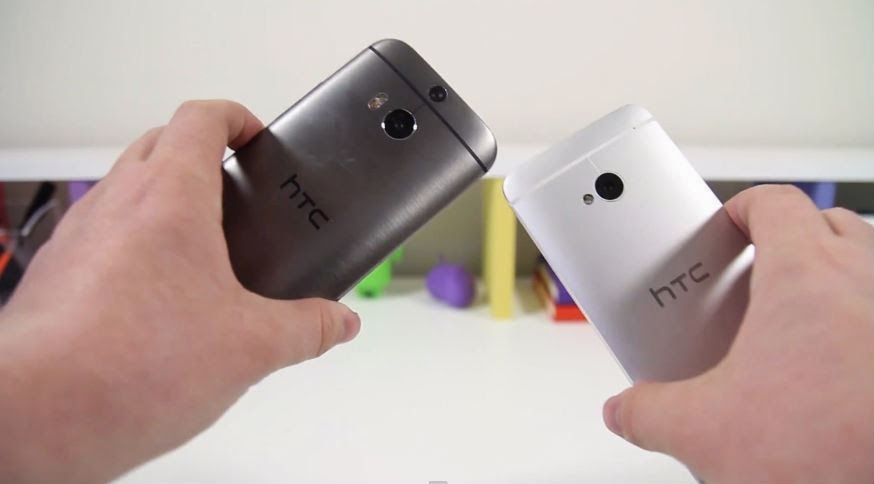 Both designs sport solid aluminium body and front-facing speakers at the top and at the bottom. However, take note that HTC has made the successor with more solid design through its machined aluminium rear  that extends around the side. The newer mobile beast is also wider, taller, and heavier than its older brother -- but only by a fraction.

HTC One M7 and HTC One M8 offer the same 1920 x 1080 pixel display resolution and the same Super LCD3 capacitive touchscreen. The younger mobile beast has gone slightly bigger, though. It sports a hefty 5-inch screen while the older HTC One has 4.7-inch screen. However, the older brother has a higher pixel per inch at 469 compared to HTC One M8 which has 440 ppi. This means that the original HTC One has slightly sharper images in terms of numbers.

For anyone who loves to multi-task and hates lags, processor and speed are very important factors. Both HTC Ones are gifted with powerful processors, but HTC One M8 takes the lead here as it is powered by a Qualcomm Snapdragon 801 quad-core processor clocked at 2.3 GHz compared to its older brother which has Qualcomm Snapdragon 600 quad-core clocked at 1.9 GHz. Both devices hold 2GB of RAM, though.
When it comes to UI, the newer HTC One comes with the latest Android version, Kitkat, coupled with Sense 6.0. The older one will eventually get an OS update to bring it on par with the new version. 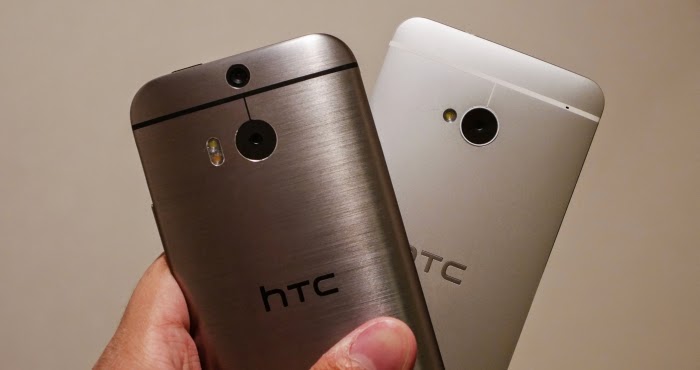 With the continuous technological convergence, smartphones continue to cater users’ craving for better cameras that can capture priceless moments. HTC Ones are built with 4MP UltraPixel rear camera  with f/2.0 aperture. The original HTC One has back-illuminated sensor which is not present in the new version. The newer HTC One has dedicated depth sensor above the main camera lens. It also features U-Focus which allows you to select the focal points.

If you are part of the “selfie” generation, then you might be glad to hold the new HTC One M8 as it has a 5MP front camera. Your portrait photos will surely be as clear as you want compared to the old HTC One’s 2.1MP front camera.

Both devices have dual front-facing speakers. The speakers are not branded as powerbeats anymore; HTC has its own BoomSound. If you are an audiophile, you may find the newer version cooler as it is 25% louder and prouder than its older brother. You can even enjoy this through HTC mobile accessories like HTC BoomBass and stereo headphones.

Surely, both devices can meet your basic needs for memory storage, but if you are someone who wants to store hundreds of movies and apps, you can opt for the newer One which has 128GB memory card slot. But seriously?

Given the increased size and upgraded OS, the newer version is more power-hungry; thus, it has a bigger battery capacity, which is 2,600 mAh, 300 mAh more than its predecessor. 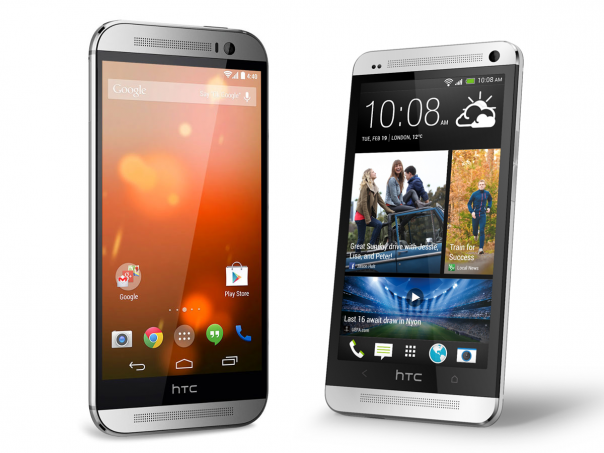 The new HTC One is truly impressive. It is premium, and it works like a mobile beast. But the older HTC One is still efficient in handling everyday tasks and more demanding tasks with ease. If you are going to think about it, there are very few upgrades in the newer version that you can still live without. For smartphone users who bought the previous One, this is the upgrade to skip. For everyone else, the HTC One M8 is simply one of the best smartphones you can buy.
Posted by Unknown at 8:24 PM

Email ThisBlogThis!Share to TwitterShare to FacebookShare to Pinterest
Labels: Gadgets, HTC One M8 vs HTC One M7, HTC smartphones, Upgrading to HTC One M8