The Gaming Empire That Flappy Bird Could Have Built

Ever since virtual markets showcasing a plethora of apps have emerged and became popular, a broader opportunity for exposure and profit-making has been graced to third party software developers. As the market penetration for feature-packed smartphones and tablets all over the world continues to rise, there exists a tremendous growth in software downloads on app stores as a consequence. As it turns out, all one needs to do to find his success is to build a good app with a catchy name and wish for a bit of luck. 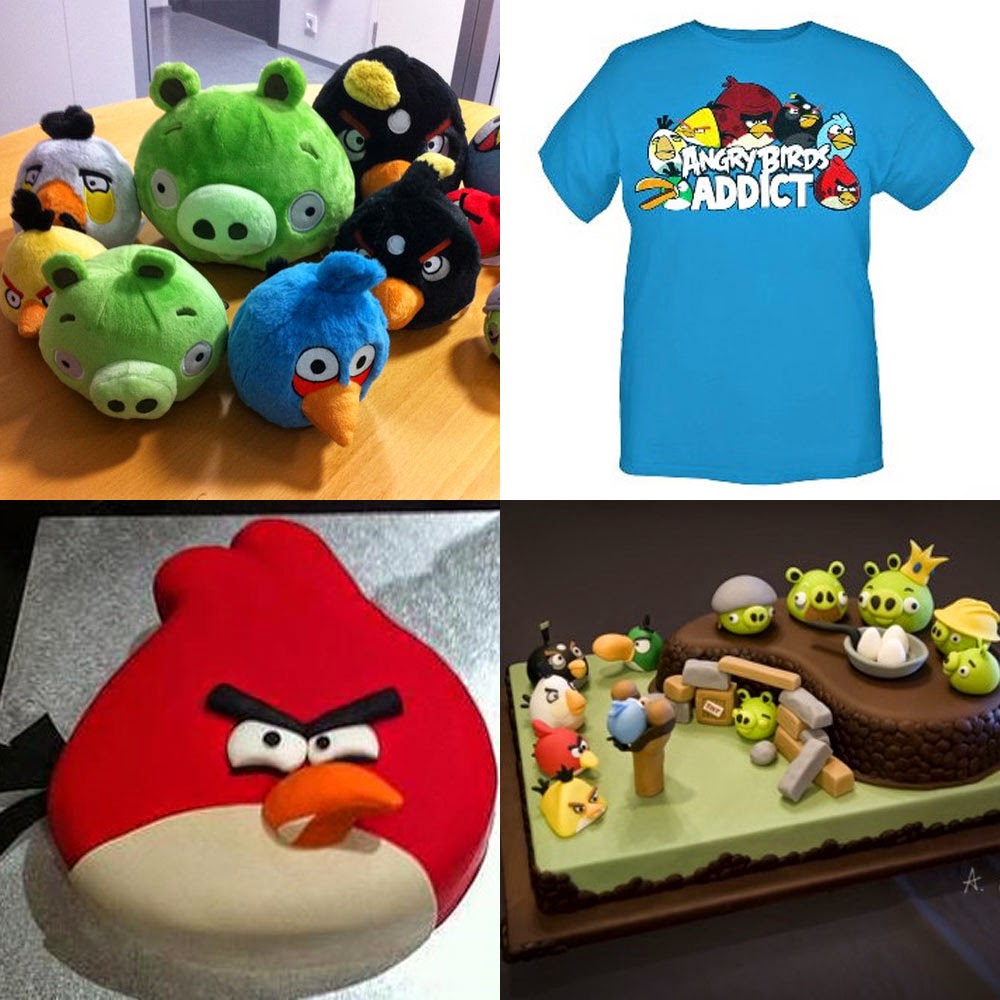 Who would have thought that the rivalry between a bunch of suicidal birds and thieving green pigs can reach epic proportions? The game Angry Birds took off and brought Rovio, its developer, up the ladder of success. Now, the company has an entire anthology of games and revenue streams that generate a huge amount of cash even outside the Angry Birds game per se. You can be able to see a whole collection of merchandise in the likeness of those vengeful birds on colorful shirts, fluffy pillows, ceramic cups, protective phone cases, and whatnot, and that is but a testament of how big Rovio has become over just a short span of time. 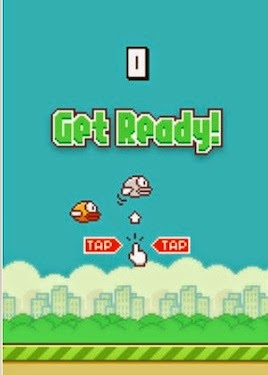 It just started with one hit game, and the rest is history. However, as it turns out, not all are after the fame and success of app development; some allegedly choose a simpler life over the attention brought by success. Dong Nguyen, 28 years old, from Hanoi, Vietnam, famous for being the creator of Flappy Bird, is an exemplar. Despite reports that the game is generating $50,000 in ad revenue daily, he still decided to remove Flappy Bird from iTunes App Store and Google Play. His reason is that the game had started to ruin his simple life. Be that as it may, it is undeniable that the mini game has managed to be downloaded more than 50 million times. That amount is already enough to build an empire.

Most people who have heard of or played the game were devastated when its developer took it down in February, but recent reports indicate that it is bound to return. This came to be after Nguyen said in a tweet, “Yes. But not soon,” in response to the tweet of an avid gamer asking if he will be putting Flappy Bird back in App Store. Until now, there is no update unto when Nguyen plans to bring back the app; all we know is that it is coming.


Meanwhile, there are rumors revealing that Nguyen is working on another game called “Kitty Jetpack.” It will be a vertical flying game that is quite similar to how Flappy Bird works. However, the anticipated launch date is still unknown. Nonetheless, we can be certain that we will be soon under the spell of another addiction. Who knows, the combined success of the two games (if realized) might just be the golden opportunity for one indie app developer to build a multi-billion gaming empire.
Posted by Unknown at 8:03 PM