Who wouldn't want to have a phone that can keep up with your hardcore adventures? The latest smartphones are hitting the headlines every now and then, whether it's just a rumor, it is being launched, or it has already been released. The phones features, aesthetics, functionalities, and whatnot just keep getting better—all blame to the contending company that sparks the war because of using a new feature. But as they pile up to the high-end handsets, are they sturdy enough to withstand all the impending blows and damages that could happen, or buying accessories for your phone with a pretty hefty price would be another obligation?

Believe me, the heart and bank-breaking news is that your money would always be on the latter. Do you want to know what were the sturdiest phones made—giving you no reason to buy a mobile back case just for its protection from all the bumps and blows? Let's hit the list below: 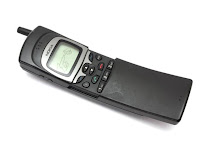 Are you shocked that the list is filled with extinct and outdated phones? You will know why they are sturdy. This one, the phone of 1996, has been said to rule the world. You know why? Because it has an amazing battery life—a lot of people from the 90's who have used this phone would testify. They even call it the Nokia 8110 banana. Not much like the smartphones of today, since, more often than not, the batteries drain just for a day. 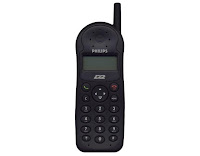 In the year 1999, mobile phones got more compact, yet they featured an antenna to support the signal for exchange of messages or calls. Phones were chunkier before, but it has connected people to their friends and loved ones. The “text speak” started to popularize although the characters for text messaging was only limited. Since the screen only allowed viewing up to two lines, people who peep on your message without you knowing while you are texting would be hard-pressed to know what the topic is! 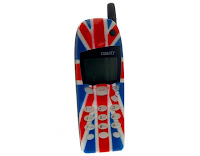 Okay, since having a two-line-capacity-screen seems to be not doing too much for people, Nokia have their product widened up a bit with its Nokia 5110 in the year 1998. Most people resorted to this model rather than Philips since it has a very popular game known as Snakes. Would you even believe that it can open a beer? What phone of today can do that? 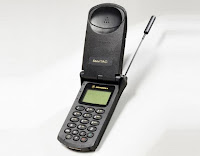 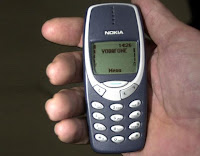 Who haven't heard of the great Nokia 3310? When you drop this phone on the floor, it will break… the floor into pieces! Alright, that has been a bit exaggerating. But, the good thing about this phone is that no matter how many times you have dropped it—regardless if intended or not—it will be your trusted, sturdy phone ever!